Python vs Go: What’s The Difference? 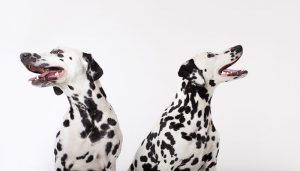 In this article, we explore the differences, similarities, and use cases for Python and Go, two of the most popular programming languages in the world. Start with this quick comparison of the two, then see how they stack up when it comes to readability, speed, ease of learning, and more.

Python vs Go: At a glance 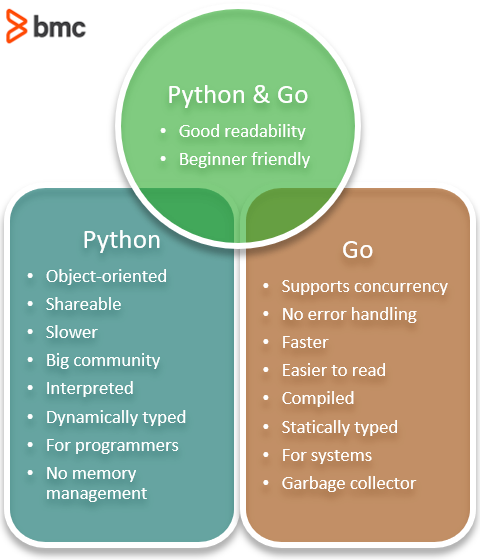 Python and Go are different, generally serving different purposes. Python is the primary language among data scientists, where Go is the language for server-side commands. Go is the language to use to run software. It is the faster language, performing at Java and C++ speeds.

Python is the language to use for readable, shareable code—hence the large community around it.

Technically, Go is a procedural, functional language built for speed, and Python is an object-oriented, imperative, functional, and procedural language. Go supports concurrency, the ability of an algorithm to run its steps out of order, and Python doesn’t.

In short, if you are working with data and…