With Memojis everywhere in the digital audience, WWDC 2021 has been a fantastic feast for the eyes. This is the second time Apple held the conference online due to the ongoing pandemic, but the company still managed to announce plenty of new features and improvements during the keynote. I anticipated a few, but some features left developers open-mouthed. 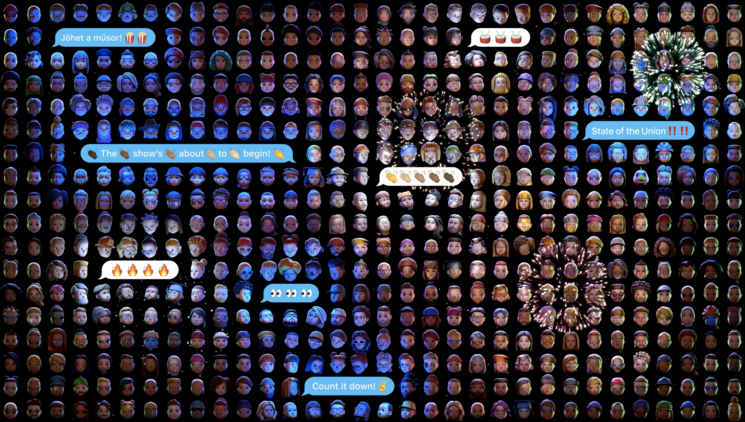 Apple loves to feature apps with their latest creation(s). As an Apple Platforms developer, you can learn them to level-up your app game. So let’s go through 8 significant features to kick your app up a notch.

The most anticipated changes expected were in Apple’s two-year-old declarative framework. While the past years focused on moving to the new paradigm, this year’s release makes it more powerful. SwiftUI is taking another huge step forward.

Apple has been dogfooding SwiftUI and adding critical APIs they needed in their apps. They’re using it in apps like Maps, Photos, and…